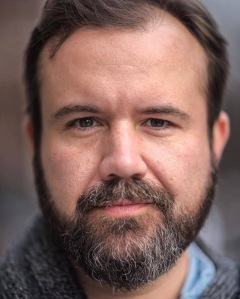 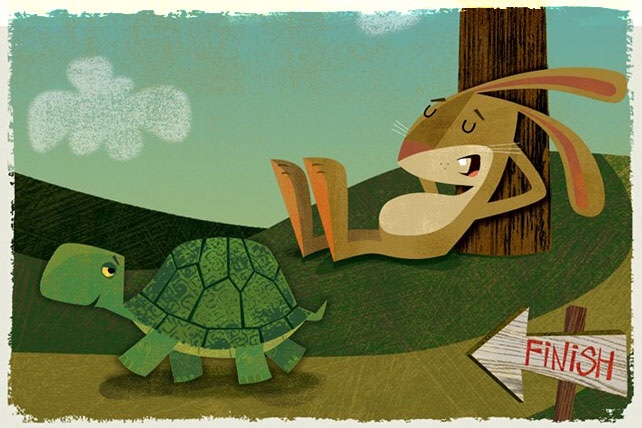 We all know the adage, “slow and steady wins the race.” We grew up with the tale Tortoise and the Hare. “Life is a marathon not a sprint.” Chapter 12 of the book of Hebrews exhorts us to run the race marked out for our lives with endurance. There is no shortage of wisdom (and even evidence) that consistent, routine, and reliable practice and behaviors are the way to success. It is the path to building character, health, wealth, and reputation.

Intensity, on the other hand, by its definition means to “stretch” or “strain.” The Latin root word for “intense” is the same for “tender” (tenderer), as in “soft or easily injured,” which is also the same root for the anatomical feature we most often strain: tendon. Black Belt, former kickboxing champion, and UFC head coach, Firas Zahabi, argues that no workout should ever result in soreness. Intense exertion must be reserved for the fight itself. He convincingly argues that someone who works out so intensely that the next day or two they are too sore to work out will, in the long run, be less conditioned than the person who works out in a way that allows them to work out again the next day and the next and the next.

The math supports the wisdom. For example, if a person works out intensely for 90 minutes two times a week for 52 weeks, they will log 156 hours of training. Whereas the person who works out consistently, at a moderate pace, for 60 minutes four times a week, will log 208 hours in the same year. The consistent trainer will log a 25% higher yield in just one year. Over a career, this amounts to months, even years, of training advantage for the consistent over the intense.

This goes for building one’s character and reputation, as well. With this blog, for example, there are many fits and starts with moments of intense, concentrated writing. While this has served my needs at various points in my life, it has not resulted in building a reputation for reliable content. If anything, my approach to my writing has a reputation for inconsistency and unreliability – not the results to which I’m ultimately aspiring. I need to, and I hope I will this time, commit to regular, consistent blogging so that I can not only build a body of work but also be known for it. Like strength training, I want people to look at my writing and say “look at that body!”

As a parent, I am also working on consistent and reliable discipline for my children. When my approach is erratic and unreliably intense, it sends a confusing message to my children and my spouse. I don’t get the results I’m seeking and I grow even more frustrated in the long run because the effort I put in yielded the undesired outcome. If, however, I reinforce our family values on a consistent basis overtime, I can expect to see a family that stands for something. It is no coincidence that the Latin root for “consistent” means to “stand together” and “firmness of matter.”